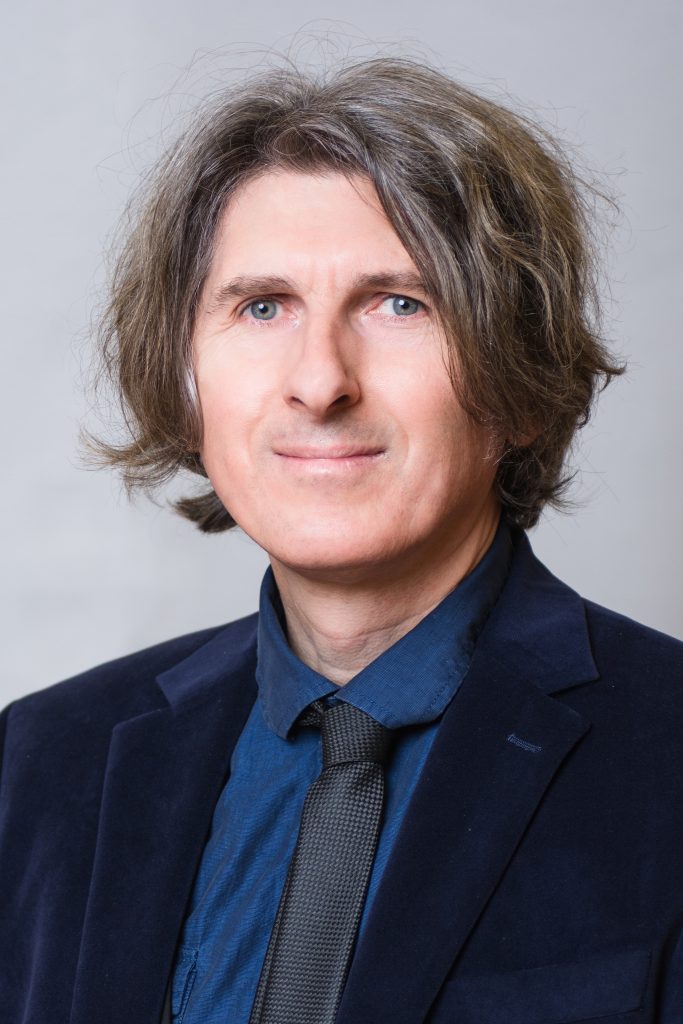 is a Research Scientist at the NeuroTexas Institute of St. David’s Hospital and an Adjunct Assistant Professor at UT, whose main interest is to understand the fundamental mechanisms of neural coding, in particular the relationship between intrinsic oscillations and spike patterns. He developed these ideas over the years of studying Neuroscience at the Rutgers University (Ph.D.) and during his post-doctoral trainings in electrophysiology at the Hebrew University of Jerusalem and at the California Institute of Technology. His research areas are spike sequences, neural coding, neural correlates of conscious visual perception and  the function and dysfunction of neuronal oscillations in the brain. Currently he is working in the field of human electrophysiology in collaboration with clinical groups at the St. David’s hospital, Dell Children’s Hospital and University Medical Center at Brackenridge. His clinical research areas are epilepsy, seizure localization, Parkinson’s disease, spatial navigation, memory, visual perception and consciousness.